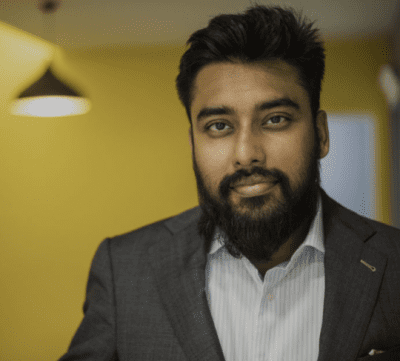 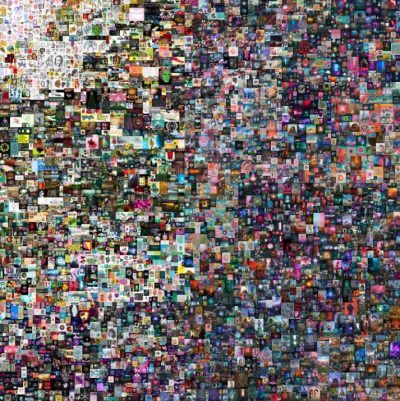 Almost three months ago I wrote a post about the shocking purchase of an NFT from renowned digital artist Beeple.

On Thursday, June 10, 2021, as its “Natively Digital” curated NFT sale ended, Sotheby’s scored a massive win by selling one of its Larva Labs CryptoPunks for $11,754,000.
Further perpetuating the roster of NFT-affiliated victories recently racked up by Christie’s, UC Berkeley, and even the New York Times! (From Observer).

What looked to be a fad has been gaining strength. Still, for many artists, this is crazy!

What do you think about the NFTs?

With the 69 million that they paid for a digital mosaic by artist Beeple, I have noticed that many accounts have suddenly sprung up on Twitter, posting NFT. They are and bidding and buying. It’s interesting; hopefully, it’s not a passing phenomenon!

Who is Beeple? Mike Winkelmann is Beeple. In March 2021, his work Every day: the first 5000 days; a collage of images from his “Every Day” series sold for the cryptocurrency equivalent, Ethereum, at US$ 69,346,250.
It makes it the third most expensive work of art by a living artist. This NFT is the first purely non-expendable token sold by Christie’s auction house. Every day it is the first NFT to be sold through an auction house. And it is the first sale at Christie’s that paid for with Ethereum!

And the truth is that this intelligent investment purchase changed the course of contemporary art and art history in general!

By this date, nobody knows who is the mysterious buyer.

The Power 100 by Art Review

Two days ago the long-awaited Art Review list of the hundred most influential personalities in the art world came out. And the Beeple’s mystery was revealed!

Announced on 1 December, Power 100 includes newcomers from the tech industry, such as Meta’s Mark Zuckerberg who made his foray into the metaverse, the infamous Winklevoss twins behind popular NFT auction site Nifty Gateway.

And this is MetaKovan, aka Vignesh Sundaresan, the NFT collector who bought Beeple’s EVERYDAYS: THE FIRST 5000 DAYS for US$69 million at Christie’s earlier this year!

This visionary investor and art lover shook the structures of the art market and started what I called the NFT craze.

I have been doing digital art for more than 20 years since I design my works previously in Photoshop and then I paint them. But now, with the rise of NFTs, digital art took its rightful place in the art world and its market competes with more traditional works such as painting, drawing, and sculpture.

Already a year ago I started a set of works, let’s say a series of artworks inspired by Instagram. The first, titled Princess of the Moon, shows a beautiful girl with glasses that visualize virtual realities from her mind. This is what Mark Zuckerberg now called the Metaverse.

Princess Of The Moon. IG Stories.

I think this painting and its NFT version can be the perfect symbol of the Metaverse.
Since I published it on IG, the controversy started, because I paid for an advertisement to promote it. And after 13 hours of starting it, many users complained to the platform. Ít happens because the icons and buttons looked so real that they touched them thinking they were part of the app.

That is why Instagram canceled the advertisement and they notified me that I altered reality and created confusion by falsifying the icons. But I didn’t falsify anything, just that I did a creative use of reality to transport it to my painting that contains those icons as part of its context!

For this reason, I invite MetaKovan to check this post and my digital art because it would be a great honor to be part of this new era of contemporary art!