Music Talk. The Sound of Silent 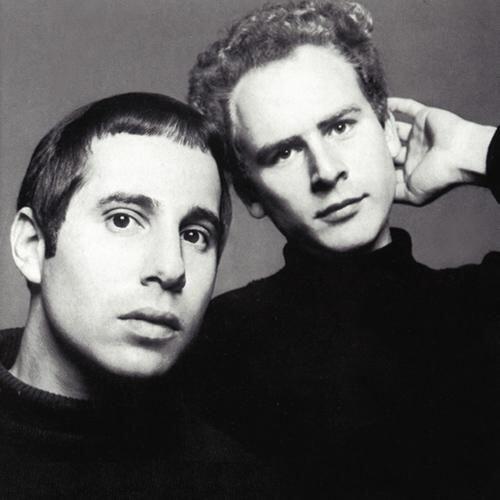 The Sound Of Silence

Famous duet Simon & Garfunkel, performers of The Sound of Silence

Today I read this story about The Sound of Silence. I know the song very well because it is one of my favorites. I like to listen to it late at night while I paint. The story goes like this:

“I read a lovely story that became a song.

It is the true story of a poor American boy from Buffalo who wins a scholarship to Columbia University.

There he becomes excellent friends with a boy of his roommate.

But in his freshman year of college, watching a baseball game, he suddenly went blind.

The doctor said it was conjunctivitis that would pass. But, he did not disappear; it was a cataract that ruined his optic nerves.

The boy was left blind and depressed. He dropped out of school and returned to his town.

His friend and his roommate went to his house and convinced him to go back to college.

The friend told him: “the darkness will accompany you, and I will be your darkness.”

The friend began to help him with everything and a little more than he could: he read the exams, the books, everything.

This blind man completed a Bachelor of Laws, then a Master’s degree from Harvard, and a Ph.D. from Oxford. He became a highly regarded lawyer and even a White House counselor advising American presidents like Ford and Carter.

This is the life of Sandy Greenberg, and in 1964, the roommate who helped him borrowed $ 400 because he needed the money to release a record. Sandy lent him the money, and the album was released that year, but it was not very successful.

One of the songs became the most played of the year and a classic.

The song that the roommate wrote: Arthur Garfunkel, known as Art Garfunkel, in honor of his friend Sandy Greenberg: The Sound of Silence, which everyone knows, but few know the story”.

Listening to music knowing the history has another meaning.

It is sung by Art, in duet with Paul Simon, known as the duet: Simon & Garfunkel.

It was the subject of the famous film The Graduate where Dustin Hoffman became known.